A new 3-year 360° strategy had to be defined for Greenroom. The objective: to provide a new positioning statement, moving from a curator and sponsor role to that of a producer.

To turn Greenroom into a media through a refreshed identity with a new logo and a new tagline “Mix Music & Match People”, a new editorial line with a more relaxed tone of voice and new and unexpected event concepts: The Greenroom Village, mini-clubs & and of course Greenroom Experience, the epitome of this new mindset.

This new strategy succeeded on boosting the engagement rate on social media by 400% and resulted in recruiting more than 66 000 fans on 2018 alone. Greenroom keeps reinventing itself to continue surprising its users. 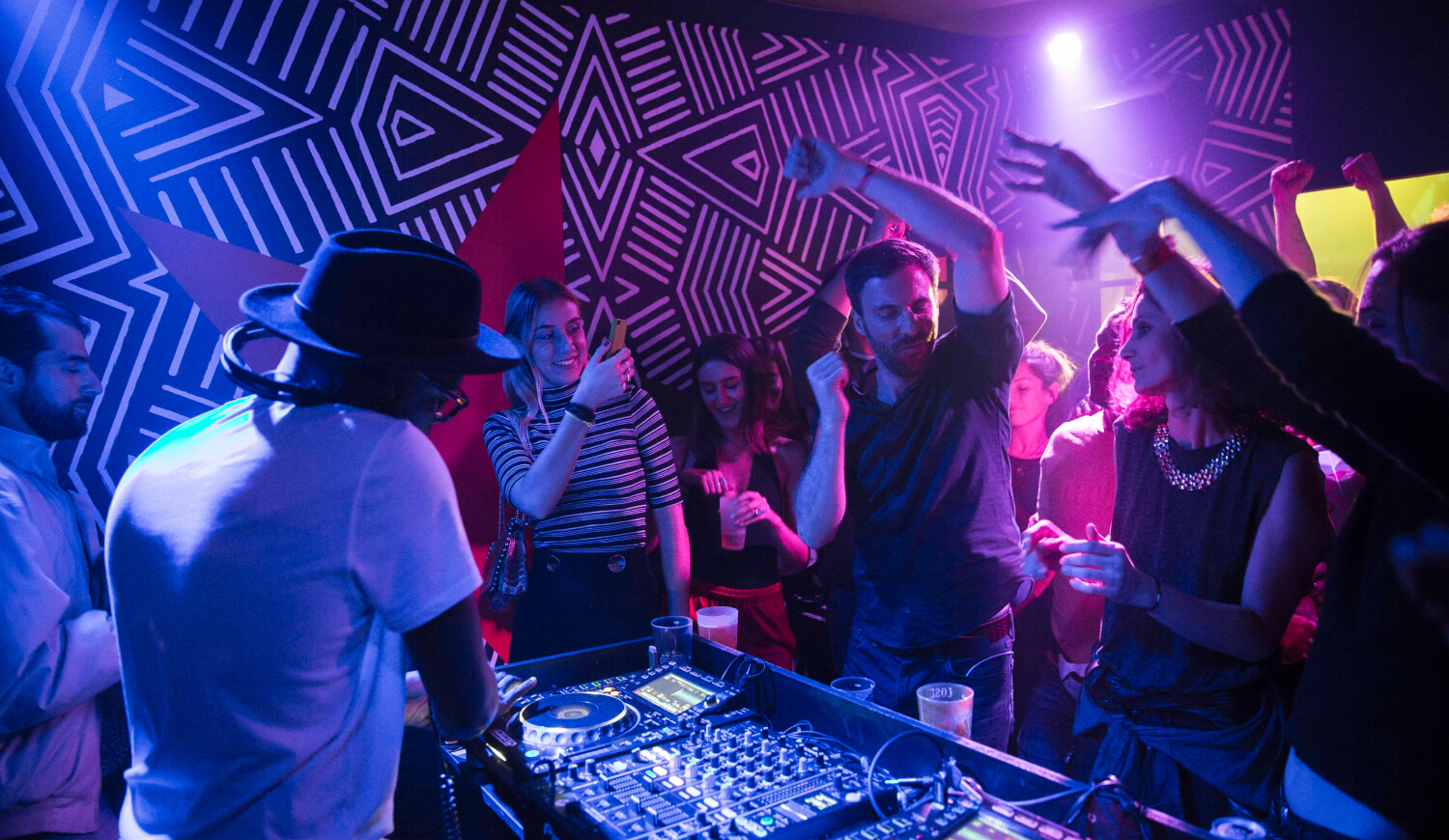 Out of the box events

Mini-clubs thought up to express musical diversity and create real interactions between festival-goers. An adjustable concept, easily adaptable to all types of events: partner festivals and our own events. 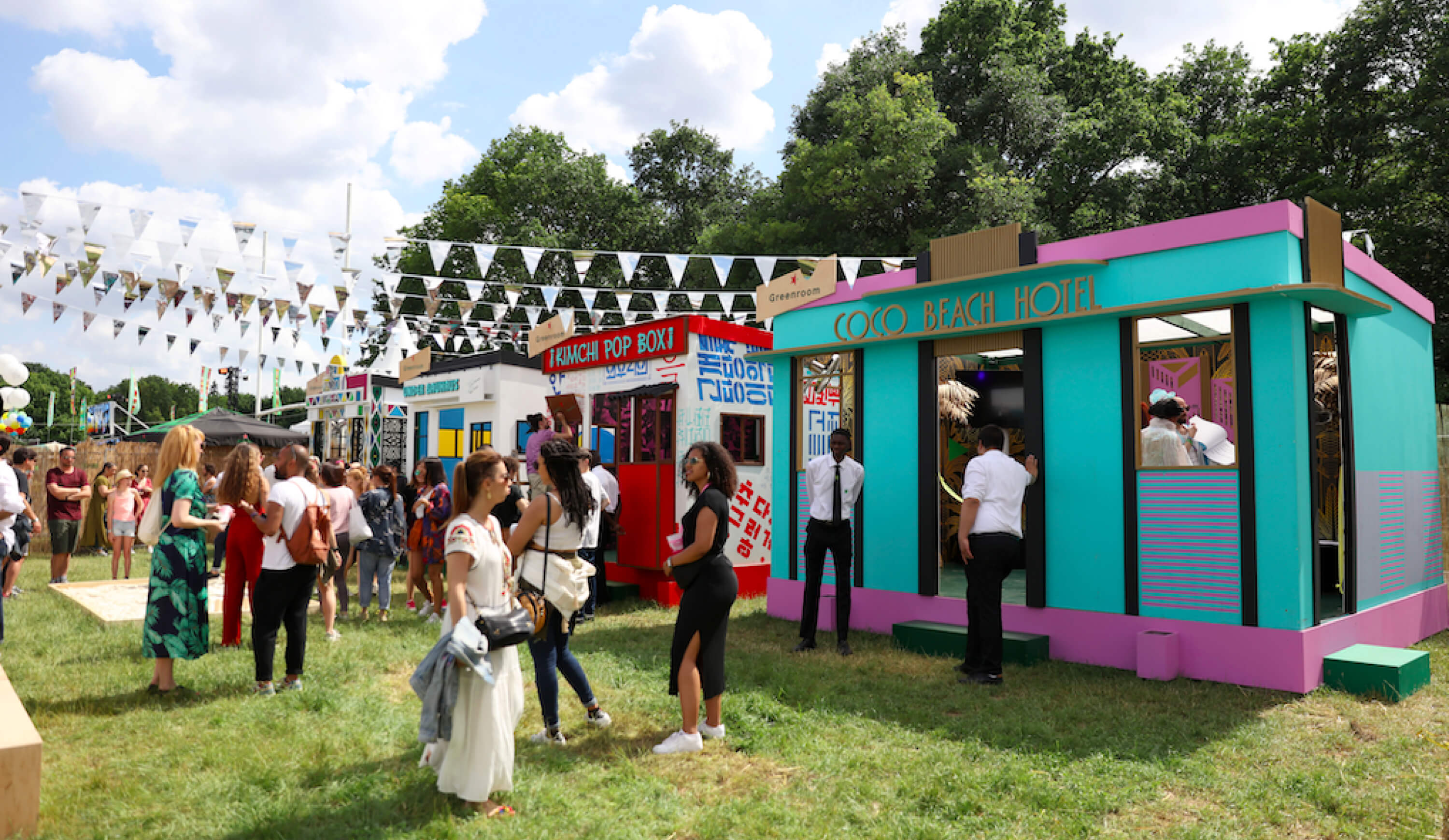 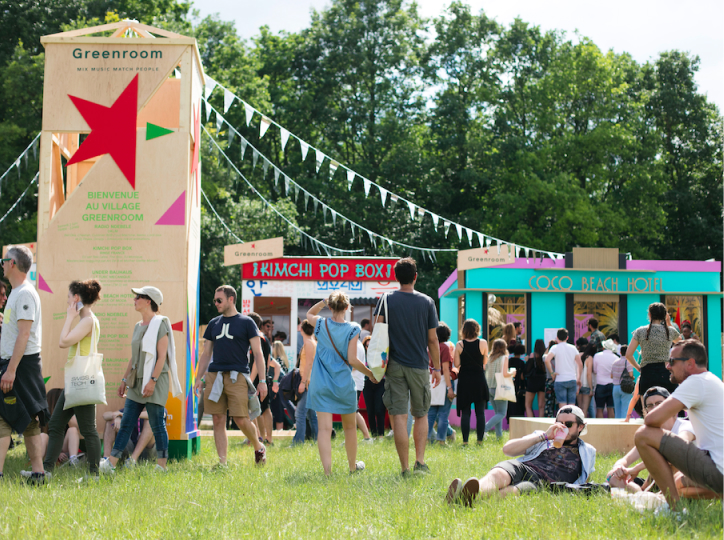 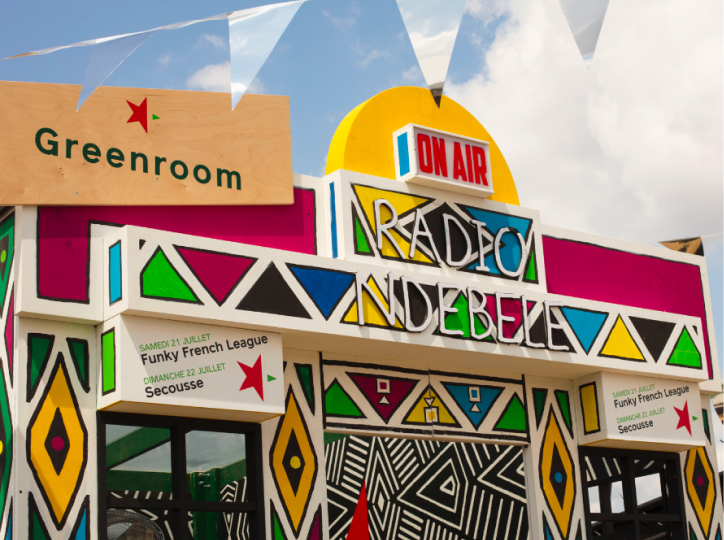 A fluid editorial strategy and a multi-platform engagement mechanism. More than 10 exclusive social media posts per day on Greenroom’s social media platforms. A creative and impactful strategy based on interactions and sharing. A sharp media strategy, created in collaboration with Publicis. 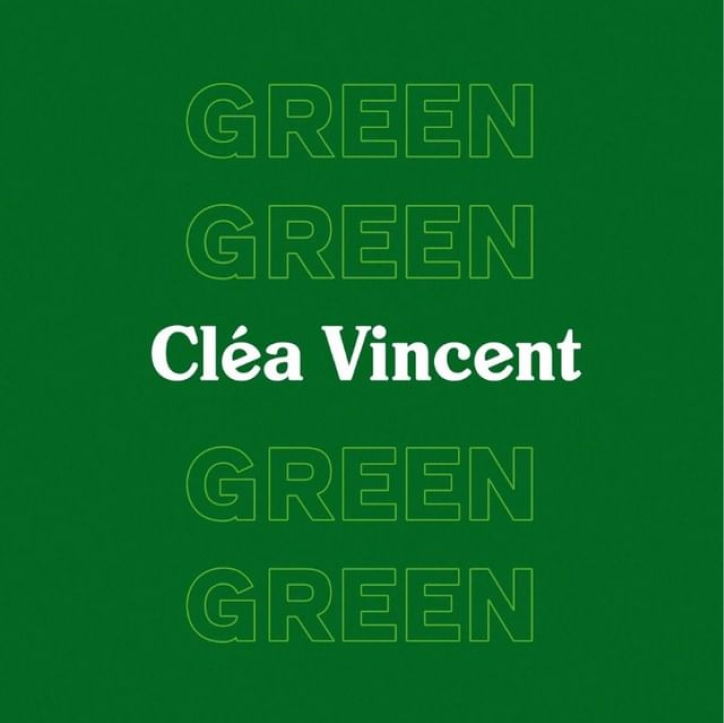 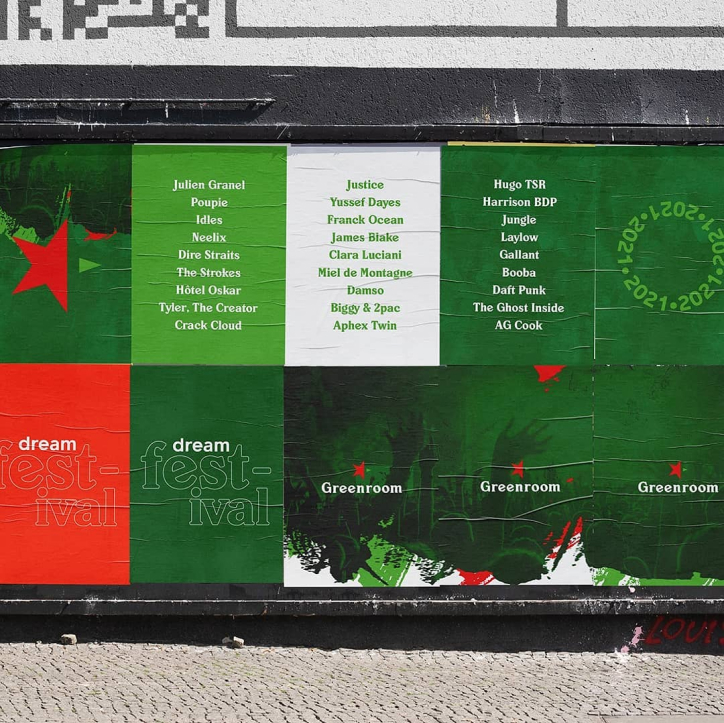 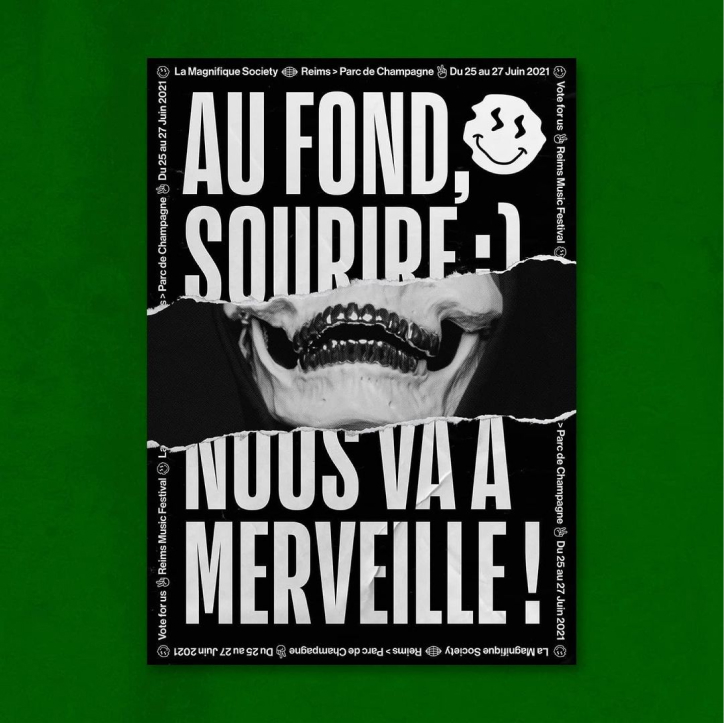 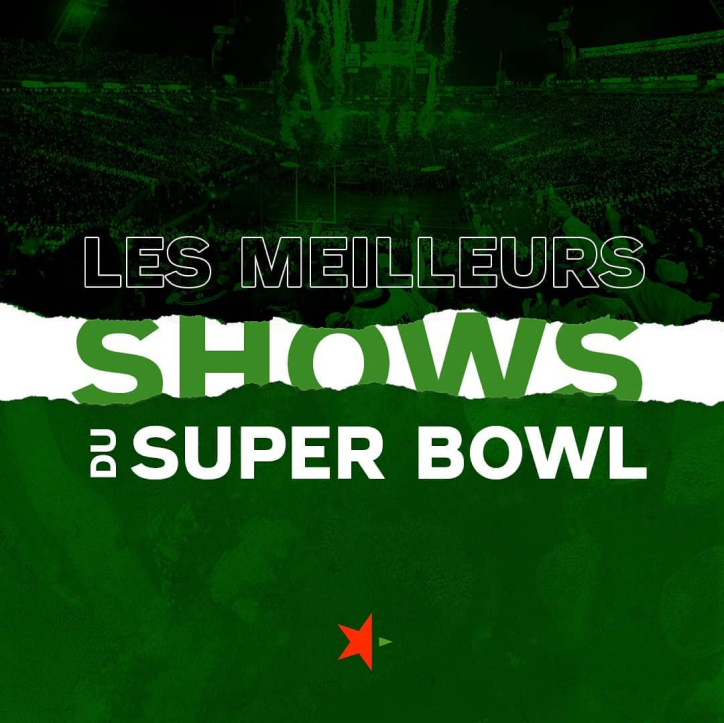 Building up on these years of staggering successes in the digital world and true to its pledge to turn itself from a curator to producer, Greenroom threw its very own festival: Greenroom Experience. A free three-day long festival in Paris, with a secret line-up curated to mix genres and gather music enthusiasts from all walks of life.  Thanks to a massive media plan combining class-A influencers, OOH and major media partnerships alongside owned social media levers, the event gathered +3,000 attendees and reached over 15 million unique users. 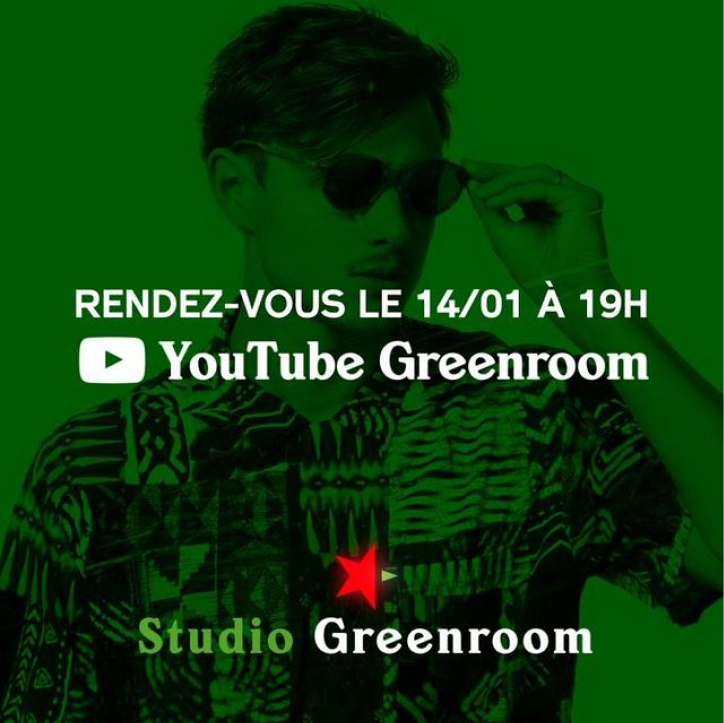 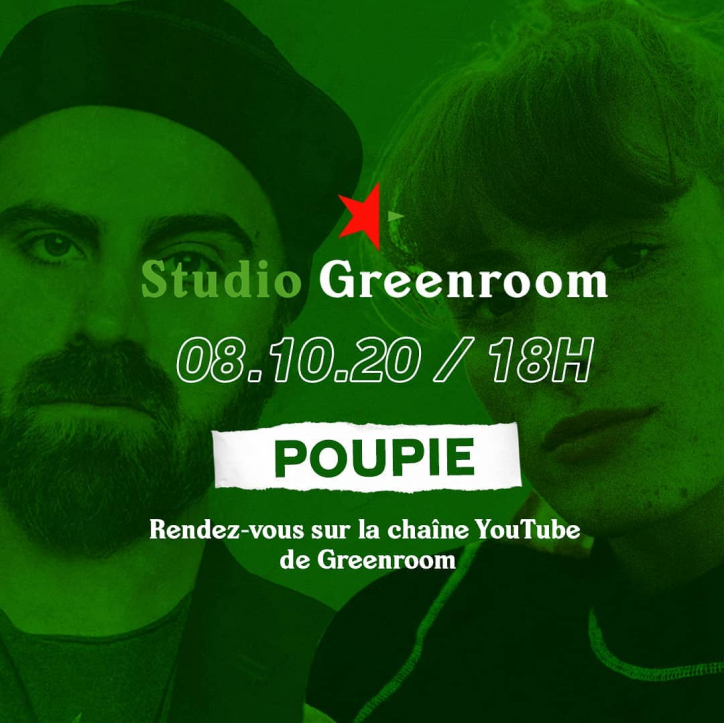