Bringing you closer to the artists

It all started when Spotify asked to work out how to become a reference in French hip-hop, the first most listened music style on the platform.

An editorial and content strategy set Spotify as an expert in the genre. Audiovisual and event productions strengthened this positioning, taking it further than social media.

The 2017 Spotify campaign broadcasted more than 60 different videos and reached over 13 million users on social media. New missions followed on 2018, such as communication on album releases and video productions for more eclectic artists.

A full content strategy on social media aimed at rap fans. Since they are an active and very demanding audience, each content was specifically tailored and exclusively targeted at them.

From interviews to ads

10 types of artists interviews were carried out along with So Press journalists.
On 2017-2018, many capsule videos starred big names like David Guetta, Sadek, Orelsan, Coeur de Pirate, Damso…
The album release ad for Patrick Bruel was also written and produced on 2018.

Exclusive music sessions with artists were organized (Sadek & Damso) as well as special masterclasses for artists and managers during music festivals. 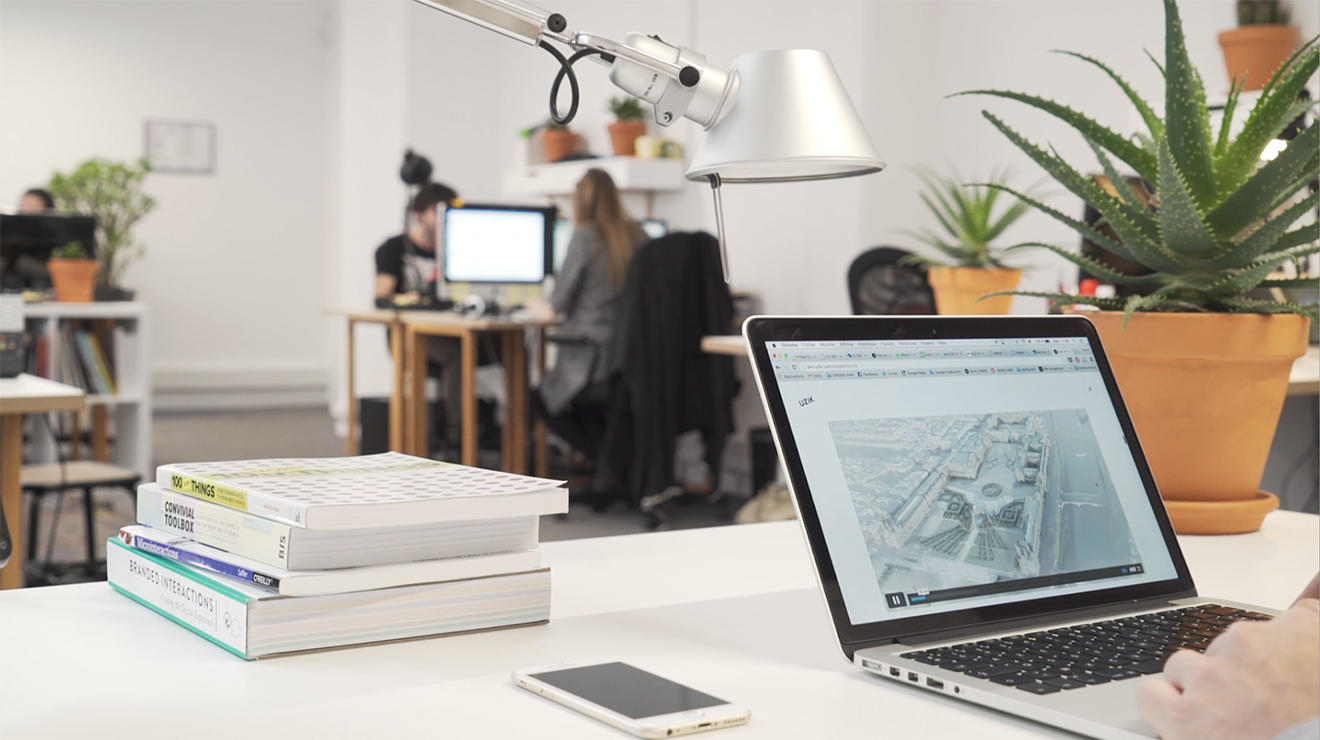